Popular media personality Maureen Waititu was over the past weekend reunited with her father.

The media personality’s estranged father surprised her by showing up to an event she was hosting.

The mother of two could not hide her excitement and quickly shared a video of the moment, thanking her father for supporting her.

“Guys, look who’s here to support me? It’s my dad!” Said the self-proclaimed ‘Mama Boys of YouTube’ in the fourteen-second clip.

Her father, Waititu painfully disclosed earlier, was never in her life; affecting her relationship with men as well as her esteem.

The YouTuber disclosed she feared that his absence meant she would never be able to keep a man, and thus blamed herself for her split from long time fiancé, Frankie Just Gym it.

“Unfortunately, I have been raised alone. Just me and my mum. My father has never been in my life. It has affected me and my marriage and I realized this after the break down of my marriage.

"And I started blaming myself saying maybe it is because of how I have been raised without a father which makes me not know how to keep a man,” she posted on Instagram.

The influencer also spoke about going through a healing journey in her quest to make the best decisions for her children.

“When I started my healing journey, the first person I had to forgive was my mum. Though I know she didn't know any better, I constantly wish that she never pushed me to build a relationship with a man (my dad) who vehemently kept rejecting me till date. Through this trauma, I grew up with great fear of abandonment and rejection,” revealed Waititu.

All this speaking out on the issue may have been intended to inspire fans going through similar situations, but it also achieved an unexpected result.

She started out on YouTube with her then-fiancé Frankie, with the couple and their firstborn son quickly becoming the envy of many who billed them as the perfect young family.

Their channel, Alpha Beta gave viewers a peek into their life, with Maureen preparing meals for her family, couple workouts and adventures they went on together.

Theirs had initially seemed like a fairytale story, meeting through mutual friends and Frankie popping the question over their son’s birthday party, family and friends present.

Frankie’s proposal was creatively set up to have the birthday cake with the question 'Happy Birthday Lexi, Will you marry daddy?' Iced on it.

“As soon as I saw she’d recognized the writings on [the cake], I dropped down on one knee,” said Frankie as the pair spoke about the special day on their channel in a January 2019 upload.

Read Also: Frankie JustGymit speaks for the first time after break up with Maureen Waititu

But the mood on the channel began to change around the end of 2019, and after the birth of their adorable second born-son, affectionately known as Kai.

The mother of two began to put out more videos on her own, reviewing products and interviewing guests, giving viewers beauty tips and opening up about postpartum depression for the first time.

Soon after, Frankie, a well-known Gym Instructor and fitness expert opened up about their split in a September 2019 interview.

“The point of this is to let you know that people might say something to be funny or relevant on Twitter and Instagram but someone’s day to day life is being affected. We are not in a good place yet. I have known Maureen for 6 years and loved her every one of those years. That kind of love doesn’t fade. Sometimes things just don’t happen the way you expect them to. Our main focus is the kids and creating a healthy environment for them.” he said.

The two parted ways after six years and as at the time of the break-up, the pair had two sons. 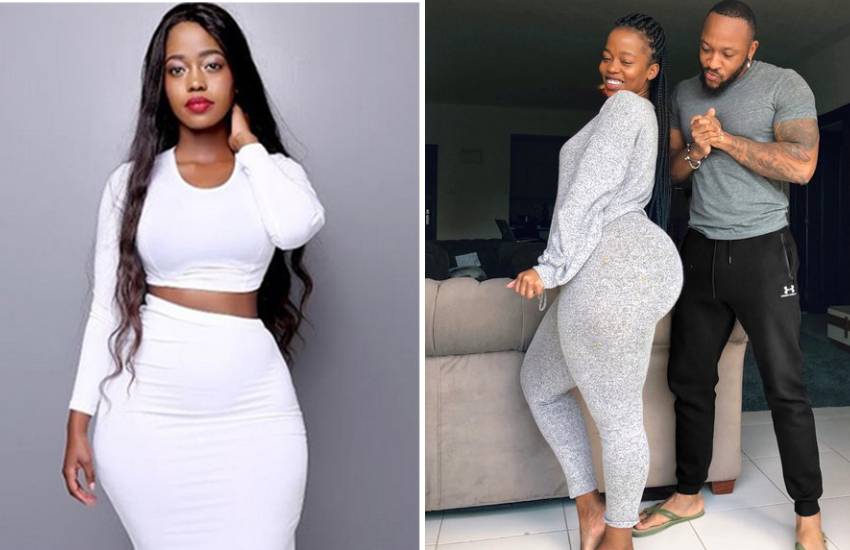 Corazon Kwamboka and Frankie JustGymIt an item?
3 months ago 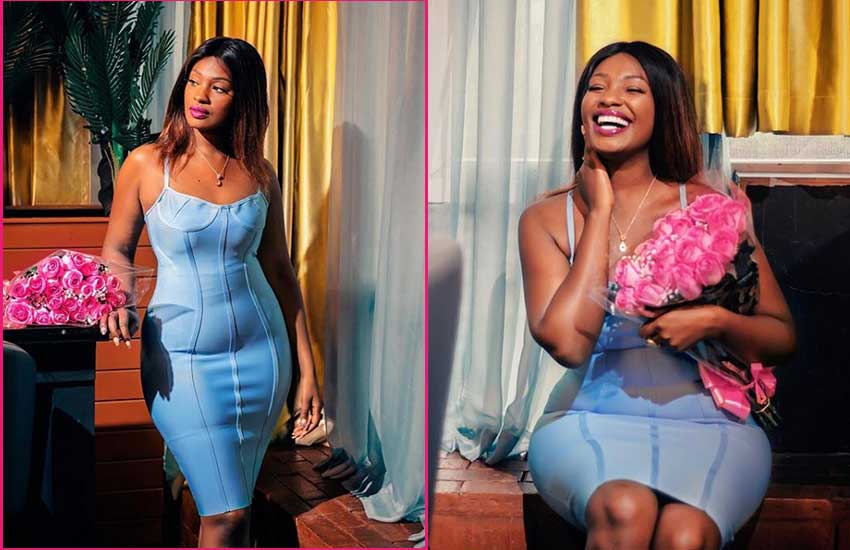 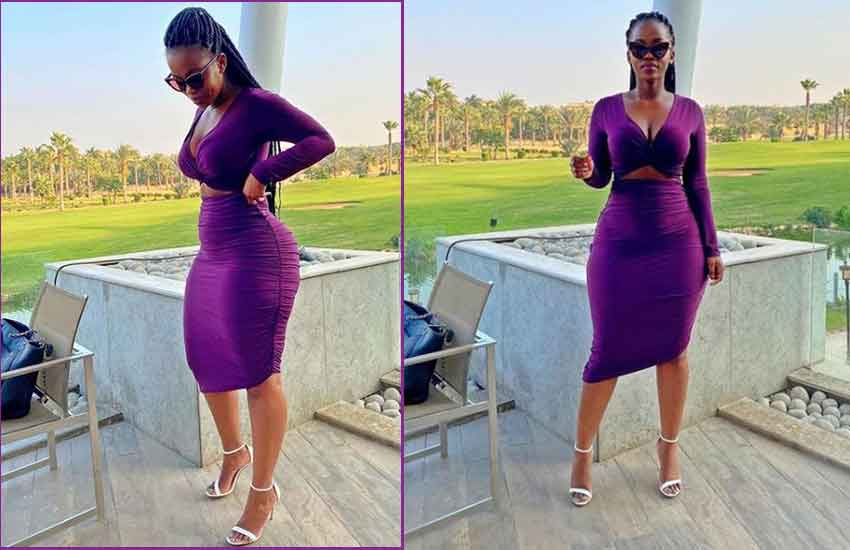 Frankie and Corazon's law of the muscle
3 months ago 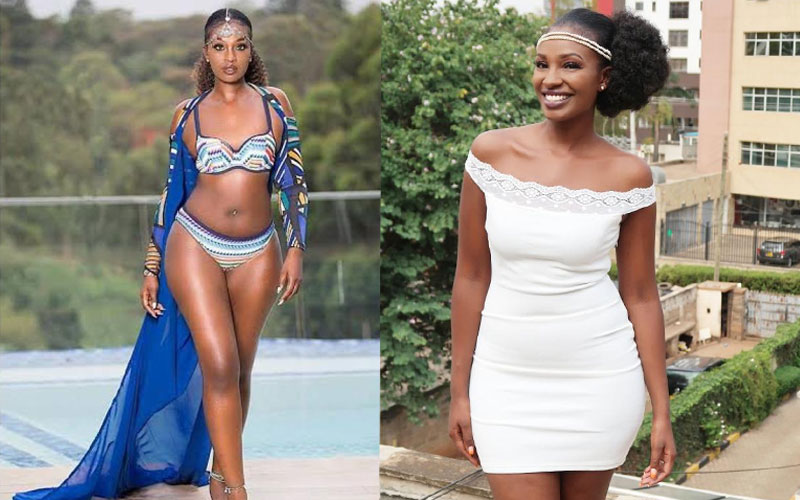