By James Omoro
4 months ago

A sombre mood engulfed Genga village in Rangwe Sub-county of Homa-Bay, following the murder of a 30-year-old man in what is a suspected to be a love triangle.

The deceased identified as Billy Otieno was reportedly attacked and stabbed to death by his cousin who accused him of having an affair with his wife.

Confirming the incident, Rangwe Sub-county Police Commander, Jane Sang’ said they have arrested the woman at the centre of the dispute, who is the wife to the murder suspect.

"She is in custody and currently assisting police with investigations," said Sang'.

Area Chief, Andrew Okambo said the deceased, who hails from the neighboring Gem West location, engaged in a fight with the cousin a couple of weeks ago over the matter.

“During the fight, the deceased used a machete to cut the arm of the cuckolded man. After the victim healed he made plans to revenge the assault,” Okambo said.

Chief Okambo further revealed that the suspect had been targeting the deceased for revenge to settle scores after the fight and looks like he was finally successful.

“The suspect displayed intentions of harming the deceased. He had planned a revenge mission until last night when he cornered his victim who was walking home alone from the trading centre,” Okambo said.

Read Also:Shock as man kills wife, sits next to body for over 24 hours

The administrator further added that they have launched a manhunt for the suspect, who is reported to have disappeared after the heinous act. 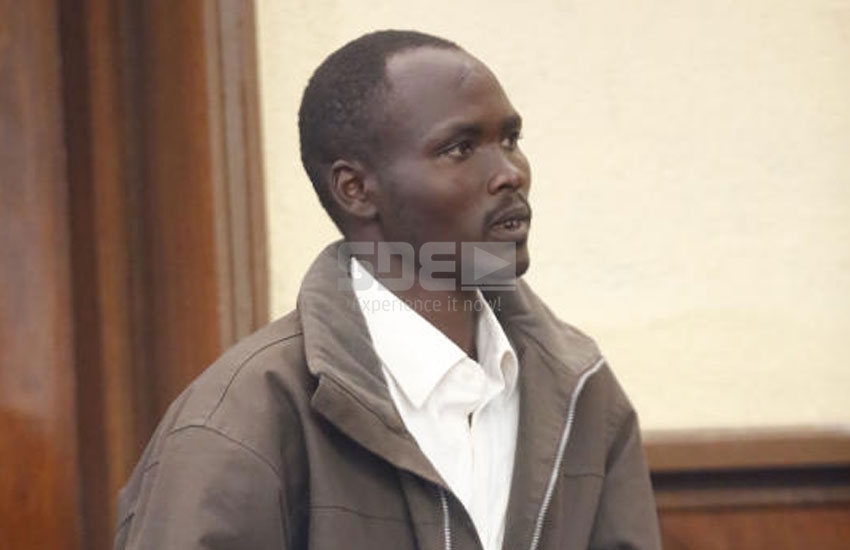 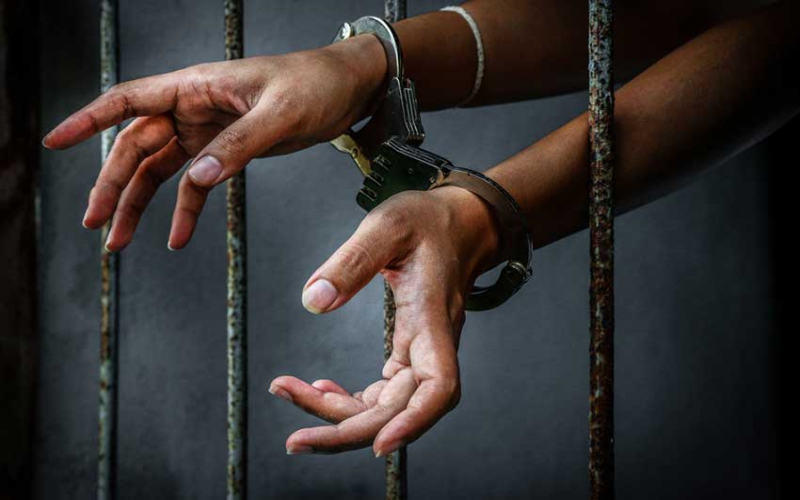 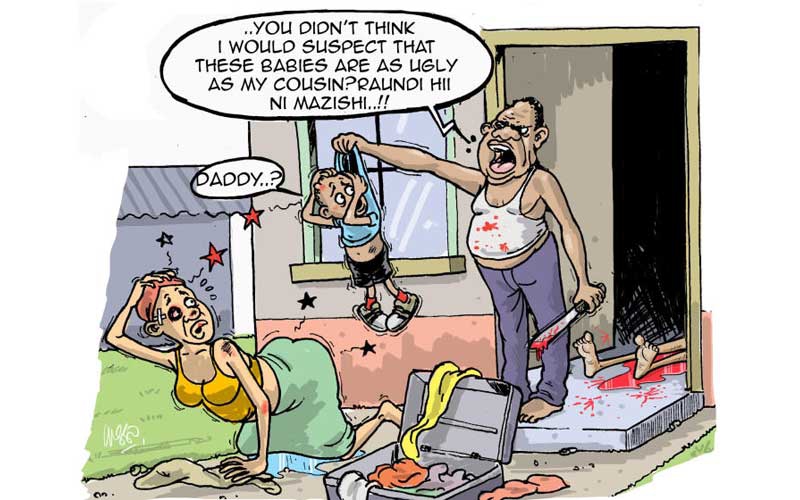