Pray for me: Bridget Achien’g after being admitted to hospital

Kenyan socialite and actress Bridget Achieng has called upon her fans to pray for her after she was taken ill and admitted to hospital.

Making the plea through her Insta stories, the mother of one explained that she was suffering from fatigue and had to slow down after her body gave in, forcing her to check herself to hospital.

Bridget, who is a single parent stated that she pushes herself to extremes to ensure her son gets the best of life.

“Enyewe mwili haina spare parts now it's when it’s dawned on me...but life can be unfair. Been over working to make sure bills are paid and my baby got the life I want for him as his mom and dad…pray for me…Fatigue is nothing to joke with… will be checking myself to hospital, I pray I get better,” stated Bridget.

The former Nairobi Diaries actress has been put on compulsory bed rest and as a result, entrusted her personal assistant with all her pending duties.

“For ones who love and support me, my PA will take it from here till I get enough bed rest…one thing is for sure motherhood isn’t a walk in the park… my kids at home… God will protect you for me,” she wrote.

After finding out she was expectant, Bridget admitted to being scared that the brand she has worked so hard to build for herself throughout the years would become irrelevant once her child arrives.

Contrary to her fears, Bridget admitted that her son brought more meaning and opportunities to her life than she could have ever imagined.

The Kenyan socialite claims she is single-handedly raising her child after his father absolved himself of all responsibilities when he found out she was expectant.

READ ALSO: Shame on you! Bridget to Trap King after claiming Sekani is her sister’s son

In one of her YouTube videos, she disclosed that if it were up to her, she would have 12 children because she wants a big family but realistically speaking, four would be perfect.

“A football club. Yaani I need babies or a rugby team. Ningekuwa naweza zaa watoto 12 ningezaa but unfortunately I can only be able to get four and the fourth one will be by God’s grace. So trust me, I’m gonna give you three more babies and no, I’m not pregnant with my baby daddy.” 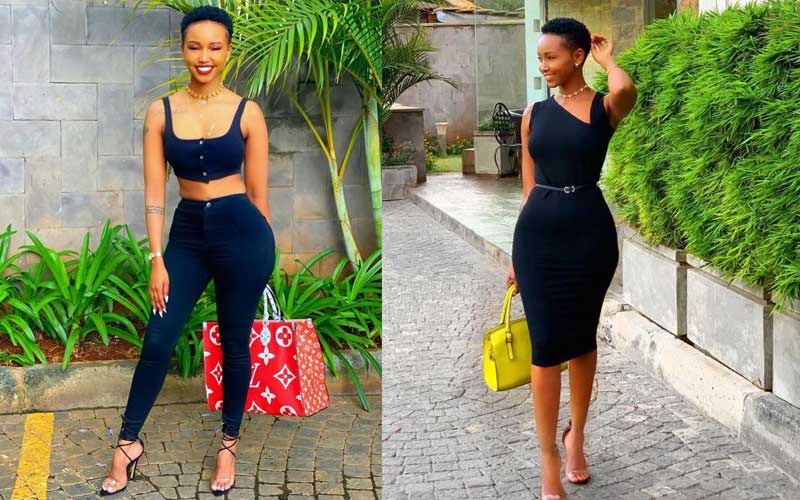 Why I have never been single: Huddah Monroe
3 months ago 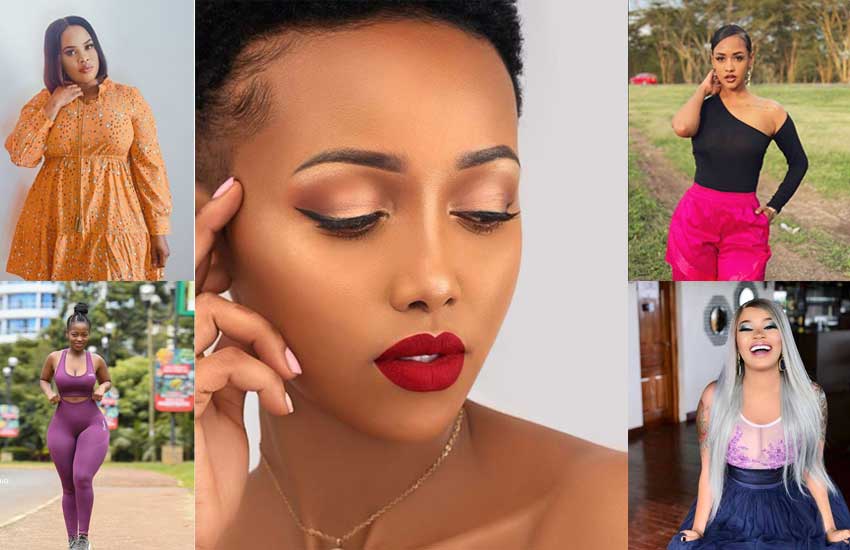 Inside the world of Kenyan socialites
4 months ago 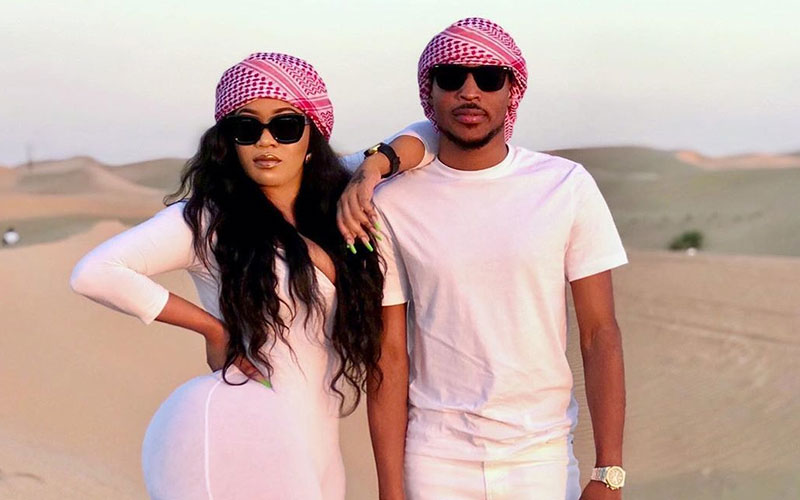 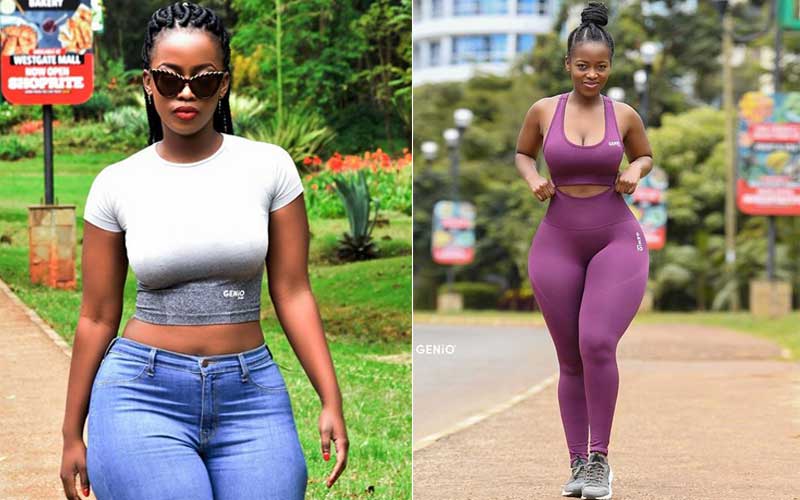