By Mirror
8 months ago

Married dad-of-two Zsolt Borkai, the mayor of the city of Gyor, was plunged into a sex scandal when the X-rated footage emerged just days before Sunday's elections.

Borkai, a national hero after winning an Olympic gold medal in gymnastics has refused to resign after the video emerged along with claims of corruption, abuse of power and drug use.

The right-wing populist politician is an ally of Hungarian Prime Minister Viktor Orban and a former president of the Hungarian Olympic Committee.

A sex tape showing Tamas Wittinghoff, the mayor of the town of Budaors, has also leaked during the campaign.

Borkai, a mayor since 2006, was allegedly accompanied by a male friend, and a number of prostitutes.

Since the video leaked, Borkai was forced to cancel public appearances and claimed he was being targeted in a smear campaign to oust him from office.

He said initially: “I consider the lies published about me to be part of an opposition campaign aimed to divert attention away from their own incompetence.”

He also posted a family photo on Facebook with the caption: “We hold on. For better or worse.”

The sex scandal began a week before Sunday's local elections in which mayors and assembly members will be elected for five years.

Tarlos said: “It is undefendable, unacceptable and unworthy." 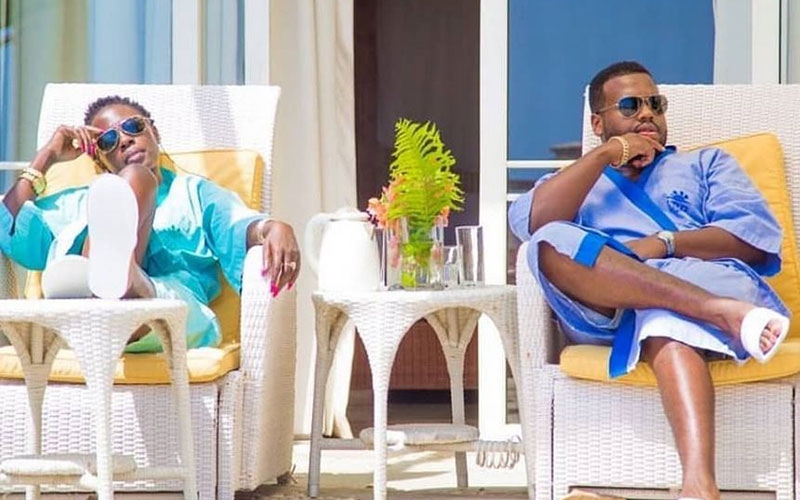