From Westlands to Ngong road: How Jacob Juma's murder was planned and executed

By Hudson Gumbihi
4 years ago

Not even God could have saved Jacob Juma.

The cold-blooded murder of the controversial businessman was a meticulously planned job involving plotters who were his one-time business partners, bank rollers and hired assassins, highly conversant with summary executions.

The killers took advantage of the lack of electronic surveillance on the road that he used to strike, affording them the luxury to interfere with the scene of crime. This could reinforce the thinking that the killers were not ordinary criminals, but trained individuals with advance pre and post attack details.

Prior to his attack, CCTV footage show Juma’s car moving around Westlands and Lavington areas.

“There was a lot of movement of his car, especially along Waiyaki Way. We are reviewing the CCTV footage for possible important clues,” revealed Ndegwa Muhoro, head of the Directorate of Criminal Investigation (DCI).

The last person who was with the businessman is a woman with whom he was seen coming out of his Westlands apartment. Detectives have indicated that they will interview her at a later date.

While Juma was seemingly aware of plans to eliminate him, and proceeded to post his fears on Twitter, those who were planning to accelerate his appointment with St Peter, were busy conspiring with their paymasters to unexpectedly strike the aggressive businessman with a notoriety for speaking his mind without beating about the bush.

The Nairobian can now reveal that the plot to murder Juma was hatched much earlier, but the first group of hitmen declined the job. It forced those who wanted the wheeler-dealer out of the picture to contract another hit squad that duly accomplished the job and left little in the way of incriminating evidence after the murder.

It is understood that the first team of assassins developed cold feet reportedly because their accomplices who were involved in past executions in the past later died under suspect circumstances.

“They gave examples in which colleagues were mysteriously shot dead or died after suddenly developing strange illnesses,” a source told The Nairobian.

Those who planned the details of the hit on Juma are middlemen who recruited the hitmen on behalf of bankrollers and the real masterminds, thought to be powerful individuals.
The second team of about five men was assembled and briefed on the job at hand. The hitmen did not object, either out of fear of disappointing their masters, or because the bounty on the businessman’s head was just to good to resist.

With the conspirators satisfied with the finer details, the high-profile assassination was finally sanctioned. The self-made billionaire was eventually killed at around 9.30pm while heading to his Karen home.
Juma’s exact ambush spot is a puzzle. His Mercedes Benz was allegedly found in a ditch along Ngong Road. Inside the car was his lifeless body in a pool of fresh blood, according to police officers who were first to arrive at the scene.

Officers said Juma veered off the road after being blocked by a vehicle driven by the killers. After it landed in a ditch, the assailants reportedly sprayed the armoured Benz with bullets. The bullets ricocheted, forcing the attackers to break the right rear window with a sharp object, through which they allegedly managed to execute Juma.

But an autopsy result has discounted this theory. According pathologists’ findings, the businessman was shot twice, directly in the chest with five more bullets being pumped into his neck.

The real killers might never be caught since officers badly tampered with the scene of crime. The vehicle was also towed from the scene with Juma’s body inside – a glaring departure from standard procedure regarding securing of a scene of crime before commencement of preliminary investigations. But Muhoro remains optimistic that the killers will be caught, and promises that all possible theories will be pursued.

Investigations, however, could have been eased had the incident been captured by the Integrated Command, Control and Communications Centre (IC3) launched last year by President Uhuru Kenyatta. About 1,800 high-powered CCTV cameras have been mounted on key roads and streets in Nairobi. But Ngong Road is not covered. Muhoro regretted the omission.

“Our work could have been much easier had the incidence been captured on CCTV,” said Muhoro. 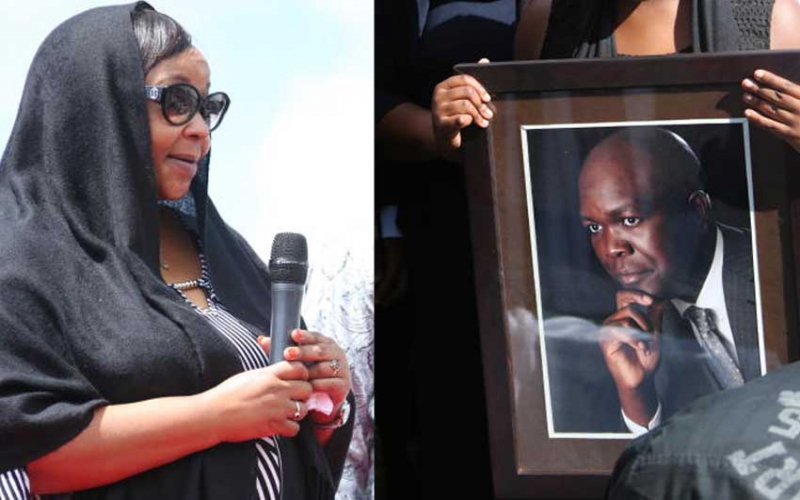 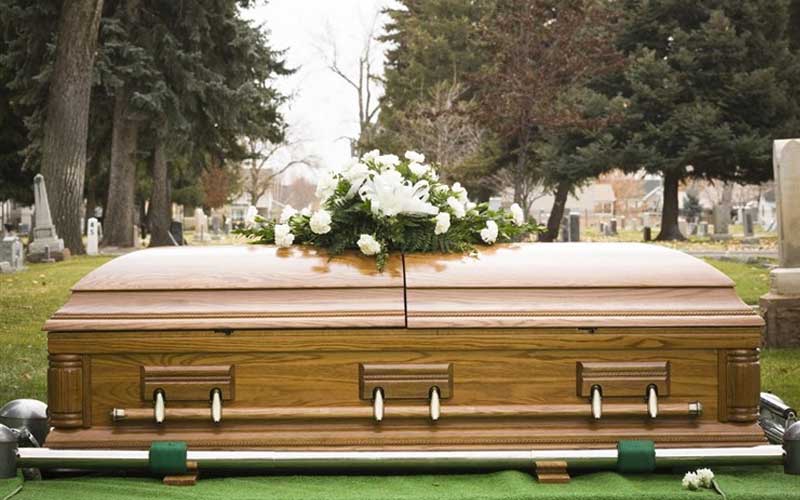 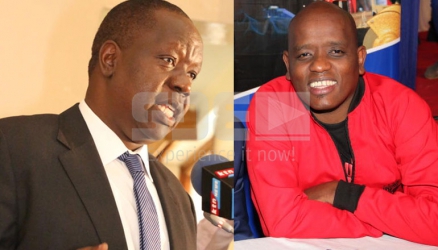 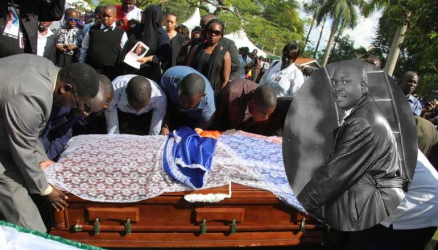 Is Jacob Juma burial ‘torch’ working on his killers?
3 years ago