A gang who raped and killed a student in Delhi have been executed after nearly seven years on death row.

23-year-old physiotherapy student Jyoti Singh was raped by six men on a moving bus in the Indian city before dying from her injuries two weeks later.

The crimes against Nirbhaya - or 'the fearless one' as she was coined in the press before her mum said she wanted her real name to be used - caused shock waves throughout the world and have led to the introduction of new rape laws.

On Friday morning, Akshay Thakur, Vinay Sharma, Pawan Gupta and Mukesh Singh became the first criminals since 2015 to be executed in India after being convicted of the rape and murder.

One of the other attackers, Ram Singh, is believed to have taken his own life after being found dead in his cell in 2013, while another, aged 17 at the time and therefore a juvenile, was released in 2015.

Last year, the four men had appealed to the Supreme Court for their sentences to be reduced to life in prison but they were rejected, while a last-ditch appeal to have the death penalties commuted was also unsuccessful.

The BBC reports Jyoti's mum Asha Devi - who gave permission for her daughter to be named despite Indian law - said after the hangings: "I hugged my daughter's photograph and told her we finally got justice."

A group of supporters gathered outside Tihar prison and cheered after hearing the executions had taken place, while some shouted "death to rapists".

At 8.30pm on December 16, 2012, Jyoti boarded an off-duty bus with a male friend before they were both attacked by the six men who then took it in turns to rape the student while she was also beaten with an iron rod.

Passers-by found them at the roadside after they had been thrown from the bus, and called the police.

Jyoti was eventually taken to a hospital in Singapore for specialised treatment where she died. 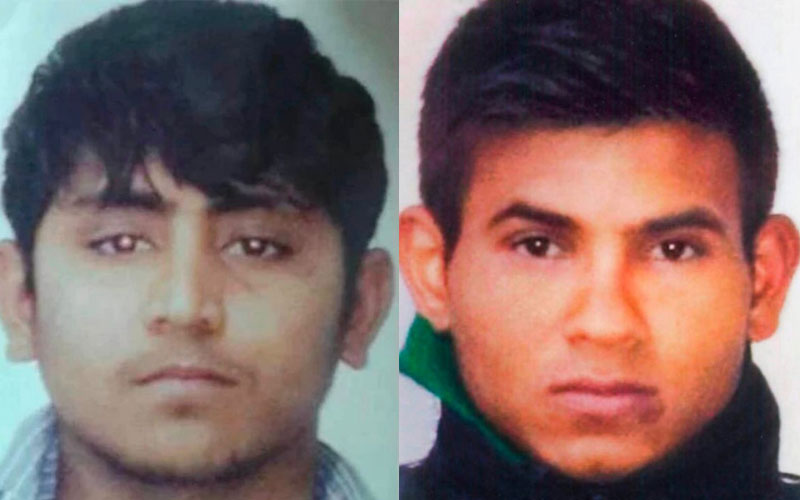 Eight Kenyans who could have won oscars but didn't

Keeping up with the Jones: High-flying VDj reveals what makes him tick

Lands officer found dead in car with throat slit, hands tied behind her back