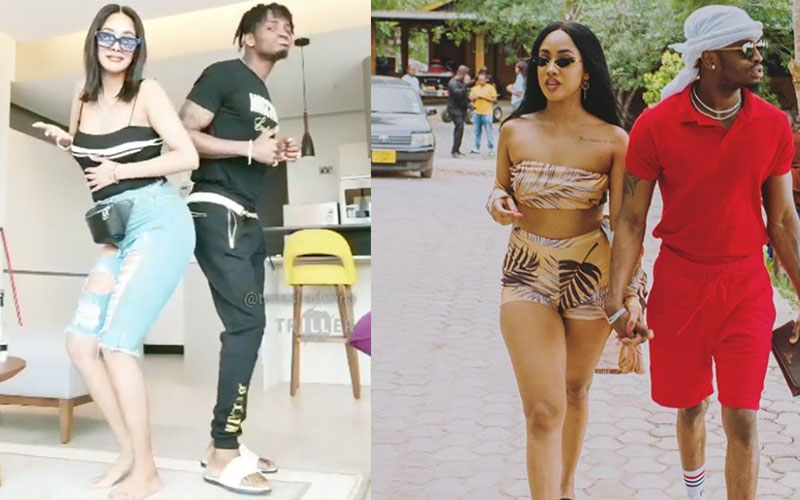 Some of the fans who camped at the WCB boss' page watching a dance video of the two are convinced that she is.

It all started after Diamond released the video to his latest song dubbed Inama featuring Fally Ipupa.

The couple then re-created the dance video with the same dance moves and props including the waist bags.

But according to some, Donna was using the bag to hide the bump.

The speculation were fuelled further by her post a week ago where she lamented of her sudden weight gain on social media.

If this is the case, Diamond Platnumz will be welcoming his first child with Donna and in total have four children from his previous relationships.

Here are some of the comments

Oriah_kingie Is Tanasha pregnant?? Or is her tummy just growing alittle?  The Fenty pack isn’t hiding it. Anyway just a question

Lizzaidi Tanasha hata akificha mimba bado itaoneka tu. Just be proud that you did it.

Irenewayuamaluki Another grandson underway mama! This one will be fire. Chibu and Donna will give you beautiful Grannies. Mama, you are blessed!

Julietwairimu Love birds congratulations @tanashadonna it's a girl or boy?

How we Celebrate the Number One Song on the CONTINENT.....?????? @tanashadonna i was sturvin though????...... NAIROBI SEE YOU AT GOSIP ULTRA LOUNGE and add 5th floor Lavington Mall TONIGHT!!!....WE PARTY AND CELEBRATE THE RELEASE OF INAMA VIDEO FT @fallyipupa01 ....LINK IN MY BIO!!!!

Ringtone clarifies why he strongly sought Zari Hassan in 2018 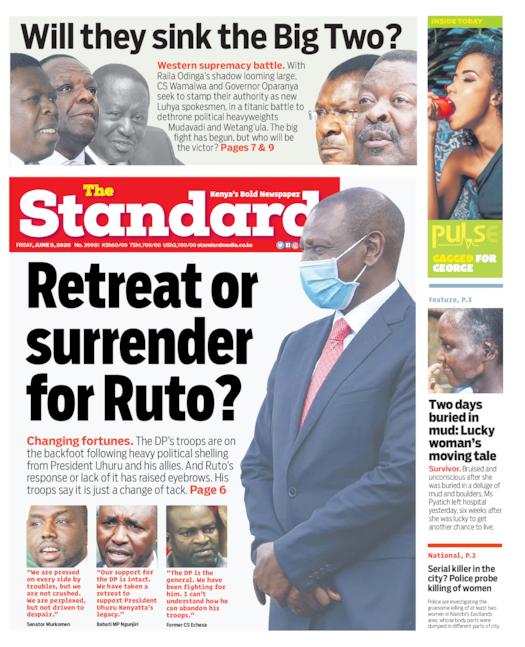