Did comedian steal watch worth Sh60,000? 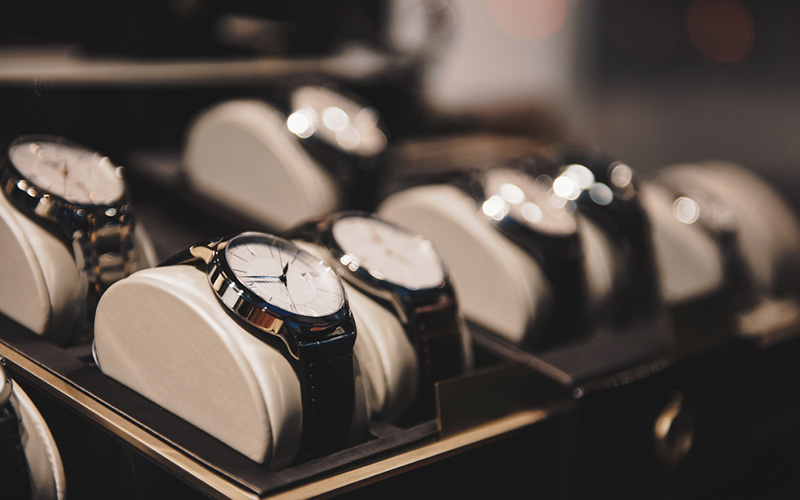 A leading commercial model, who has been working with top brands, claims she lost her Sh60,000 watch to a comedian based in Nairobi. The model tells Pulse that the matter has been reported to police but the comedian has threatened that the case can’t go far as he 'knows people’. 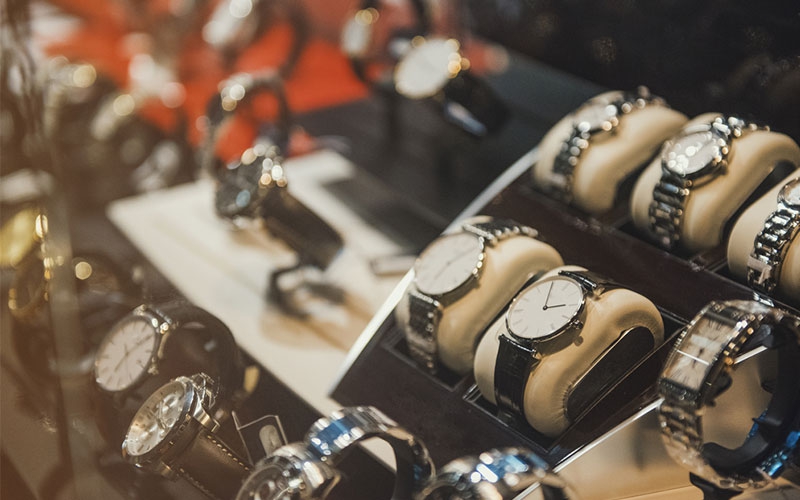 According to the model, the watch, has sentimental value as it was gifted to her by her late father. When Pulse reached out to the comedian on the matter, he remained tight-lipped about the matter.

Comedian Njugush to make TV comeback with own show