Man charged with killing his friend over Sh60 debt 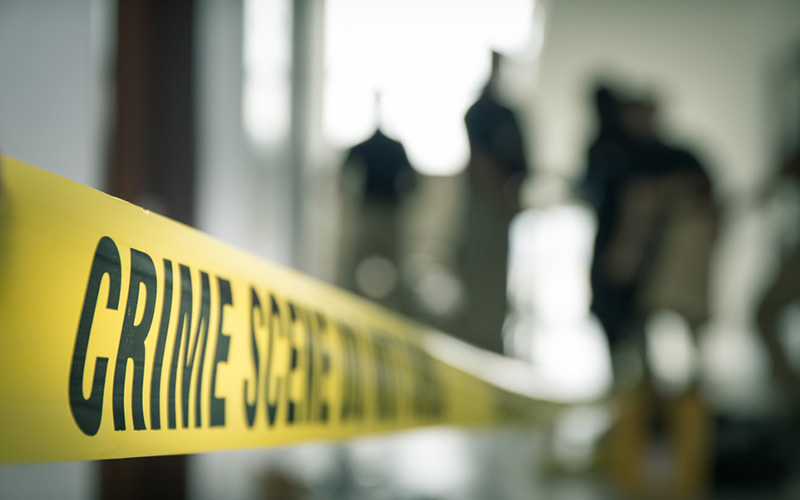 A man aged 32 was last week charged at a Kakamega Court with killing his friend over Sh60 debt. Justus Opeywa Aburi was accused of killing Jacktone Masava on April 17 at Emakunzi Market, Emuhaya sub-county in Vihiga.

According to court documents, the deceased had visited a chang’aa (local brew) den for a drink at 5 pm after a busy day.

Shortly thereafter, he was joined by Aburi who started demanding that he repays his outstanding Sh60 debt.

Masava is said to have been hesitant but the accused pestered him to a point that he grabbed Masava at his neck and demanded for the money.

The accused had reminded Masava that they had supplied firewood at a local hotel where he was left with the balance.

Aburi reportedly grabbed the deceased and threatened to beat him if he wouldn’t pay the money.

Attempts by Teresia Katumbi who was selling the brew to intervene fell on dead years as Aburi became violent and started beating him.

It is then that the accused picked a wooden stick and assaulted Masava on the forehead.

His body was recovered in the morning of April 18 on the roadside with severe wounds on the forehead where police were called upon to collect the corpse.

Aburi was then arrested awaiting to be produced in court for the capital offence.

Through lawyer Allan Otsieno, the accused pleaded to be released on a reasonable bond saying he’s not a flight risk and that he is willing to attend court whenever required.

High Court Judge Jesse Njagi ordered the accused to be released upon execution of a Sh500,000 bond with a surety of similar amount. The matter shall be heard on July 3.

Man charged with threatening to kill father over land

A man aged 26 was last Thursday charged in a Kakamega Court with threatening to kill his father for not giving him land.

Calistus Macheti was accused of threatening to kill contrary Section 223(1) of the Penal Code.

The particulars indicated that on May 2 at their Shikoye Village, Kakamega Central District, Macheti without lawful excuse or authority uttered the words; nitakuua baba kama hunipimii shamba.

On a separate charge, he was charged with creating disturbance in a manner likely to cause the breach of peace.

The court was told that Macheti shouted the words, nitakukatakata na panga while armed with the weapon.

The accused is said to have come home intoxicated with alcohol when he started demanding his rightful share of his father’s estate as an heir.

He denied both counts when he appeared before Kakamega Resident Magistrate William Lopokoiyit.

The matter was slated for hearing on July 17.

Queen Sono movie review : Something new by Africans for Africans