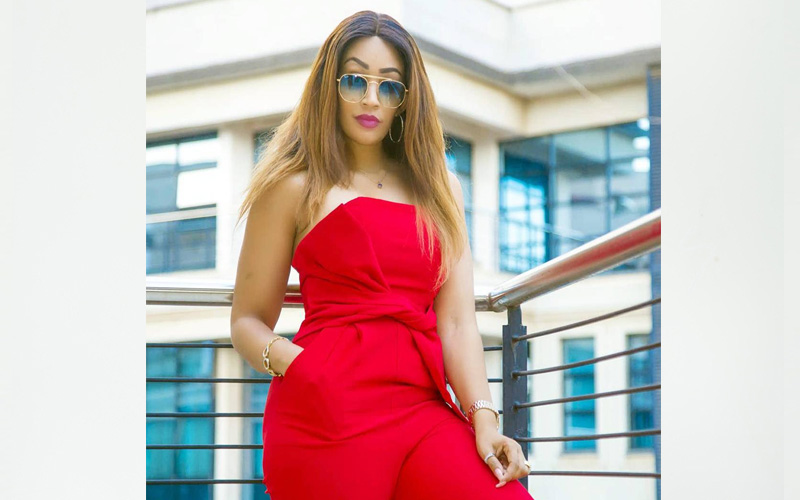 South Africa based Ugandan business woman and socialite Zari Hassan yesterday landed in Tanzania and sent the airport into a commotion as the media and her fans struggled to get her attention.

The mother of five flew to Tanzania for a charity work with Softcare Diaper Company which she represented as the brand ambassador.

“It’s so beautiful. It feels good to be back here,” Zari said.

“We are doing a charity with Softcare diapers. We will be visiting women at Mabagala Hopsital and distributing diapers and Milimani City Baby shop stuff. This is really just a charity project,”Zari explained.

In a video recording, the elated Zari expresses her gratitude to her fans as they turned out in large numbers to see her

Zari landed the multimillion deal last year and took to her social media to let her fans know of ‘the newest ambassador in town’.

Since her break up with her Tanzanian baby daddy Diamond Platnumz, Zari has not made frequent visits to the East African country after she relocated to South Africa permanently with her family.

Zari In Tanzania Zari Hassan Zari's Relationship
RECOMMENDED FOR YOU

I moved to Uganda because Tanzanians were mocking me- Mr Nice

Former WWE star missing after riptide pulls him out to sea

Man smiling all the way to the bank for editing Davido, Wizkid photo

Bukusu politicians who fell madly in love with white women