Girl, 3, survives after falling on chopstick which went through skull 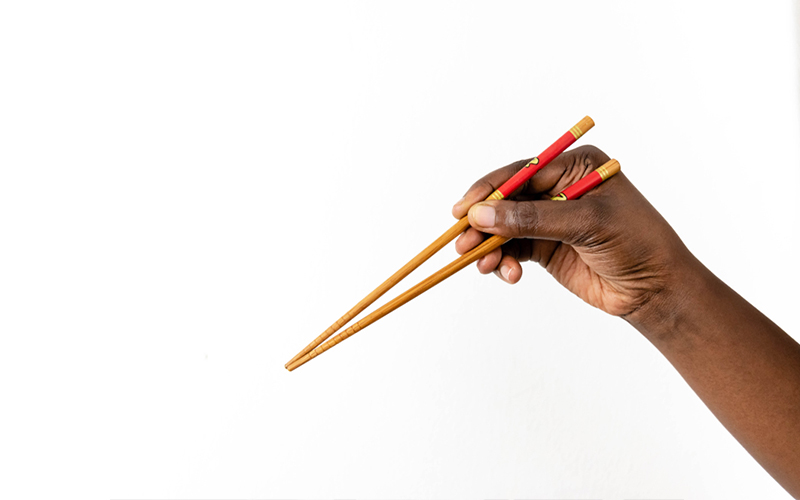 Graphic images show the sickening condition in which three-year-old was left after a 10-inch chopstick went through her skull in a horror accident.

The youngster, named only as 'Fang Fang', was running around with a pair of the utensils in her hand when she tripped at home.

One chopstick became so impaled in the girl's head doctors at the hospital could feel it protruding under her skin.

The wooden stick was embedded in the skull for nearly eight hours until surgeons were able to remove it.

Somehow, medics say she has avoided damage of her brain, major arteries and cervical vertebrae.

"The chopstick avoided all of her most important organs and pierced only her soft tissue," said Associate Professor Huang Donghai - the hospital's ear, nose and throat specialist.

"It's very fortunate that the chopstick missed her vital organs, only the soft tissue was affected."

She called the child "incredibly lucky".

Any sudden movements would have caused the chopstick to shift, worsening her injuries.

But now Fang Fang is in a stable condition in hospital and is expected to make a full recovery.

It mirrors another disturbing case in which a two-year-old boy had to have a chopstick removed from deep within his brain after he accidentally shoved it up his nose.

Surgeons spent four hours carefully taking the stick out of Huang Zicheng's head after it penetrated three inches into his brain.

Thankfully the chopstick did not damage any major nerves and arteries - and the youngster, from Wuhan in Hubei Province, China, made a full recovery.