It was chaos: Willis Raburu reveals honeymoon was a disaster 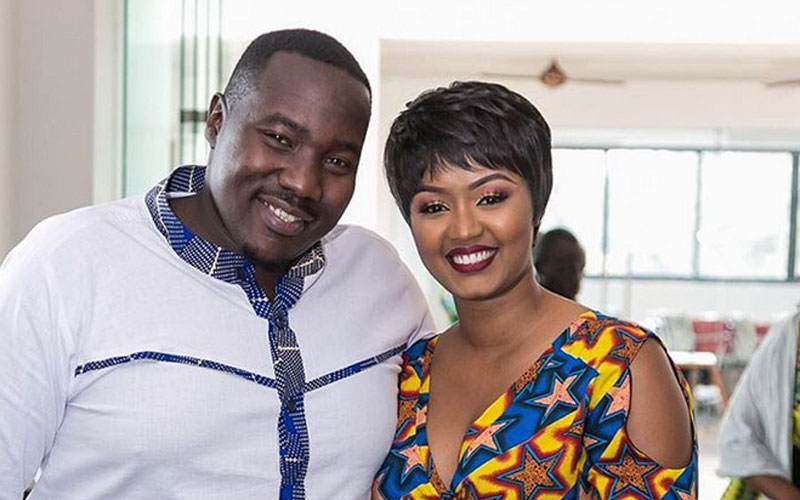 Ideally, honeymoons are meant to set the tone for the new life you have ahead of you, get to know each other in private away from work and family, in a quiet serene environment.

This, however, was the total opposite for Citizen TV news anchor Willis Raburu and his Wife Mary Ngami Raburu who termed their honeymoon as a disaster.

Speaking during an interview on Citizen TV - Woman without Limits, the couple narrated their dreaded experience at an unnamed hotel where they spent their not so romantic honeymoon in. 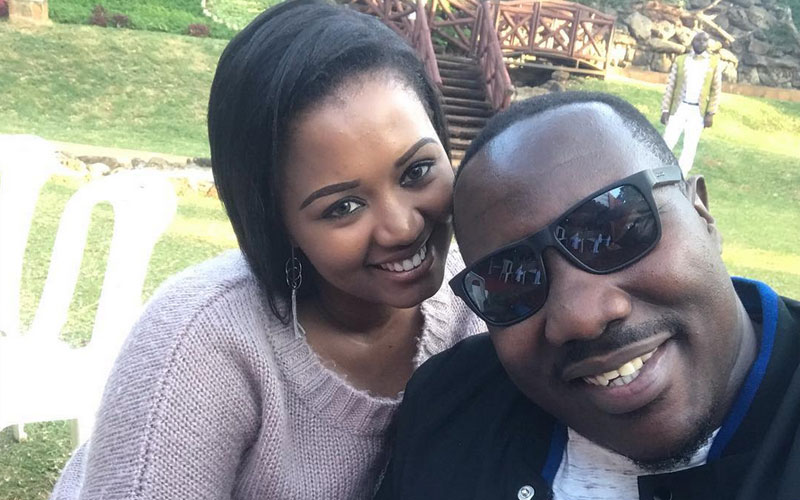 “Our honeymoon was a disaster. I was paying for our honeymoon on the day of our wedding. And, making it worse, I sent half the money that was needed because I did not have enough cash with me on that day,” said Raburu.

The TV personality explained that at the time of the wedding he and his wife had not known each other as much and for that reason did not know what his wife liked or disliked.

The honeymoon was to help Raburu and his wife Mary get to know each other but that was not the case. 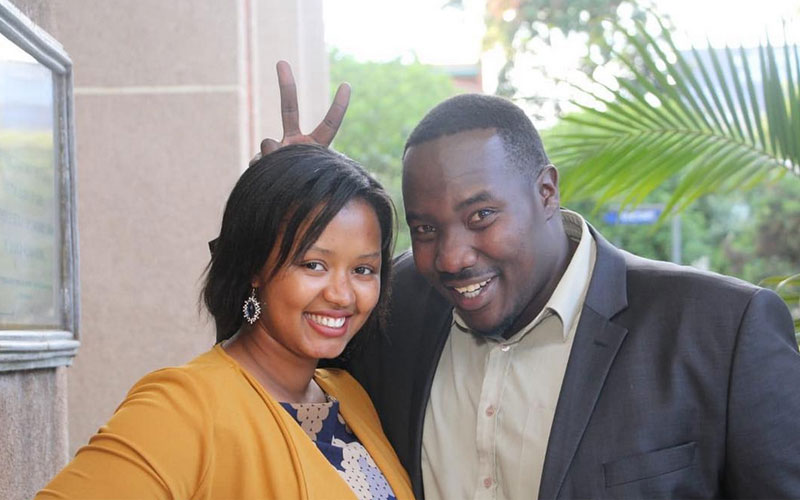 “This room had a bed that was too high… I had to literally climb it. And, even if you think of the activity at the junction, there were some things we couldn’t do on that bed. The room also had millipede’s colored black and red.  They could appear anywhere. You could sleep and wake up, and see the millipedes on the frame of the bed,” Mary narrated.

“There was this day that a black animal resembling a monitor lizard just got into the room. We went to complain to the hotel owners – Italians, but they did not take any meaningful action. Every other time I was just scared,” Mary added.

Raburu admits his wife Mary looked disappointed most of the time and that made him stressed considering this was a once in a lifetime moment. 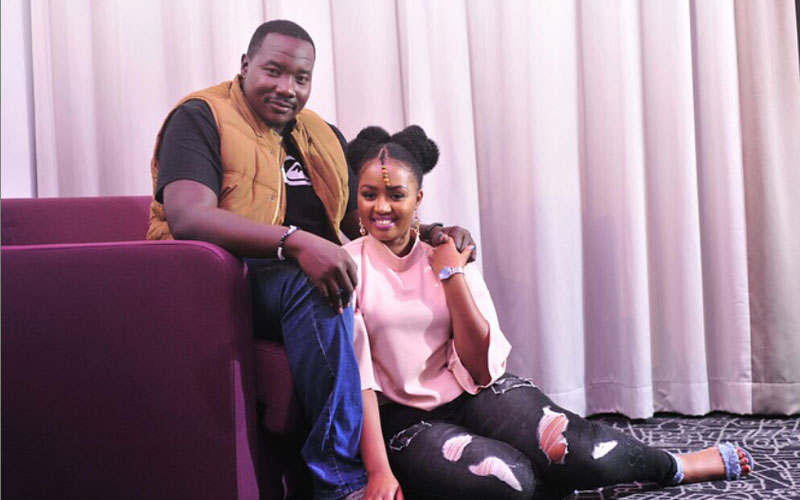 “It was chaos! I was like: ‘I have brought somebody’s daughter here, and on our first day, she wants to cry… And you know on top of that… how do you say it in a good way…. She was in the zone. So, there was no activity at the junction… So, ni kupendana tu like a brother and sister oh.

“Some other time you’d hear some sounds in the seat. The sounds were akin to claws scratching the seats. The hotel attendants did not help us much, even when we called them. We were forced to move the seat outside the room, and mark you, the time was 1 am,” Mary continued.

“We used to put towels on lower opening between the door and the floor to prevent crawling creatures from getting into the room,” Raburu explained.

“The room also had snails. That summarizes our honeymoon experience; it was chaos,” He concluded.

Willis married Mary in 2017 at a low-key wedding ceremony surrounded by close family and friends.