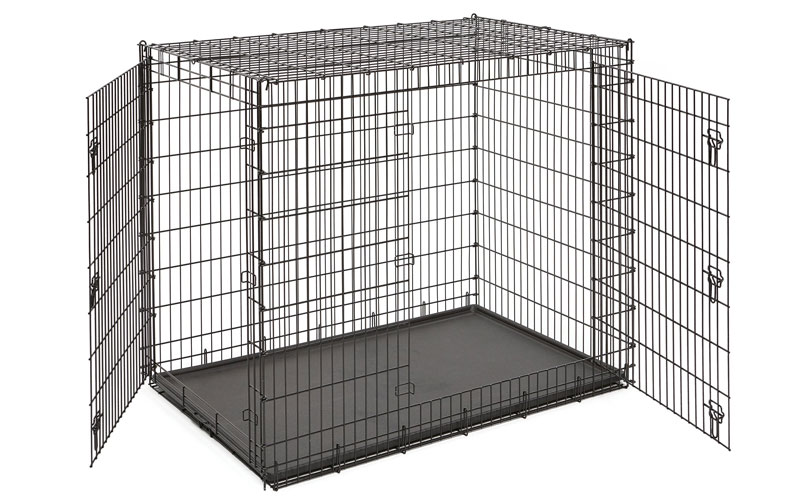 A vengeful dad locked his baby girl in a cage and took photos of her to send to his ex-wife.

Spiteful dad Xu Qian was also pictured stomping on the 20-month-old's face at his home in Caitang Town in South China's Guangdon Province.

Despite the evidence against Xu Qian, he may go unpunished because, cops say, his behaviour comes down to stress. He has previously been accused of domestic abuse.

According to The Sun Xu Ting said: “They said men are stressed and women need to be considerate. The cops are men too, and they help other men.

“He’d often abuse me, and each time I called the cops they would give him nothing but ‘criticism and education’.”

The photos of the girl in the cage and Xu Qian's foot on her face have since gone viral and were shared more than 38,000 times on social media.

An investigation was launched by police after Xu Ting received the photos.

The girl has been in her father's custody since her parents' split last year.

Police did not comment on whether Xu Qian would lose his parental rights.

Diamondâ€™s manager gives an update after testing positive for coronavirus