My brother killed my six children and husband, but I forgive him

By Mirror
1 year ago

Of course Monica Kambbi still sees it vividly 25 years on.

The image of her six small children, some of the youngest victims of Rwanda’s genocide, whimpering in the red dirt for hours before they were finally able to die.

Their suffering haunts her more than the attack itself, carried out with wooden clubs spiked with nails.

And the fact all she could do was helplessly creep between each small body, holding their hands. But there is another image, too, almost as hard to recall a quarter-century on: that of the familiar faces of two of their murderers.

Because in Rwanda, the mass killing of mainly Tutsis by Hutus was not reserved for strangers. It was not even uncommon for it to happen within families, where marriage had once happily blended the two ethnic groups.

Those two men were Monica’s own brothers, like her, Hutu - and unlike her Tutsi husband who they also killed, and her children deemed Tutsi simply because he was, they are still alive today. What’s more, although both went to prison, where one remains, the other was released after ten years when he confessed and begged contrition, and now lives in Monica’s village with his own family.

Almost one million were murdered in Rwanda within just 100 days between April and July 1994, and to most looking in, 25 years would not be long enough to even contemplate forgiveness of the killers - let alone if they were your flesh and blood.

Yet sitting on a rock in front of her mud home, Monica, 57, says she has finally forgiven, and then introduces me to her brother, Paul Twahirwa, 50, who sits down beside us.

“I can say I love my brother, and he is also my friend,” she says, simply.

He approaches me stiffly, offering a hand but keeping his head bowed. I struggle to shake it.

But with Monica, there is an easy rapport hard to witness at first; an arm around her thin shoulder as she recalls fondly carrying him on her shoulders as a girl.

It took 13 years before she could start this process, but he begged.

“I never thought I could talk to him again, when I looked in his eyes I could see it all - but I had to.

“I needed to heal. Even now hearing him talk about it is...,” she pauses, falling silent. “I don’t forget,” she continues. “But I forgive.”

Monica’s father was Hutu so she and her brothers were, too, but when she married at Tutsi he was accepted without problem.

However, the years before the genocide saw the whipping up of old ethnic divides, and when the violence reached their home in the southern province, she, her husband and children, aged 12 to four, one girl and five boys, became a target for Hutu militias who part forced, part indoctrinated, locals to join them.

Paul, a carpenter, can barely explain why he did, but he is at least brutally honest. He maintains he never hated Tutsis, but shamefully recalls mounting pressure and fear.

He says: “Officials were going door to door, telling us even a Tutsi who was our own child would be our enemy, and that if we didn’t kill, we would be killed.”

He and the group tracked Monica and her children to where they cowered on top of a hill, killing her husband on the way. He says he “felt numb”, as if mob mentality dulled his senses.

“I was sober,” he insists when I ask, dearly hoping he wasn’t. “I loved those children, but in that moment I had no feeling for them. The group was crazy.

“Immediately I was ashamed, they were my nephews, my niece,” he says softly.

Monica recalls afterwards: “I was holding them, kissing them, telling them they were going to another life.

“I waited a long time until they died. Then I dragged branches and lay them on top of their bodies.”

Monica fled to a refugee camp, and when she returned Paul was in prison.

Sleeping rough, traumatised, she struggled with alcohol addiction. Reconciling with Paul has helped her turn her life around. 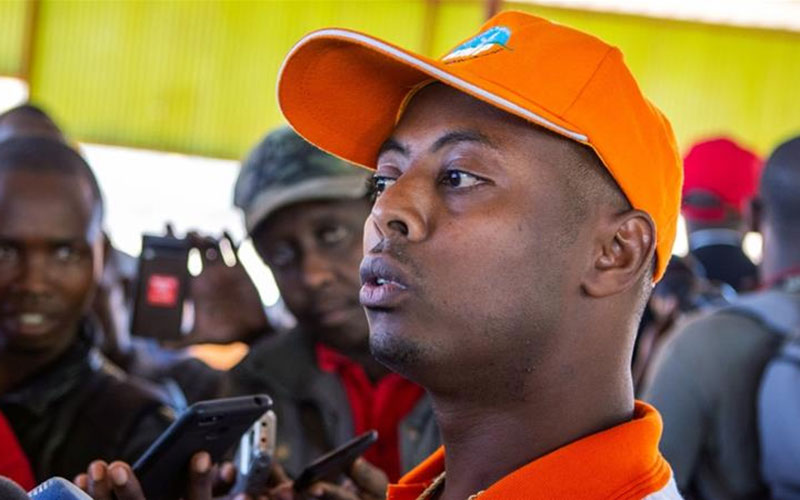 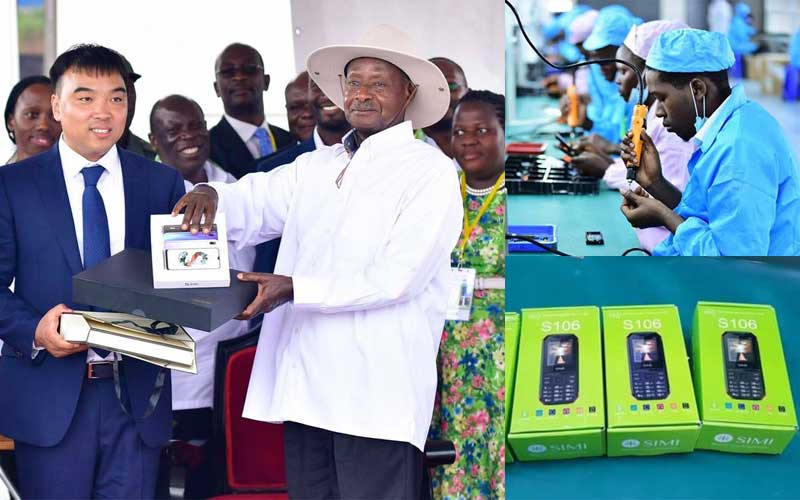 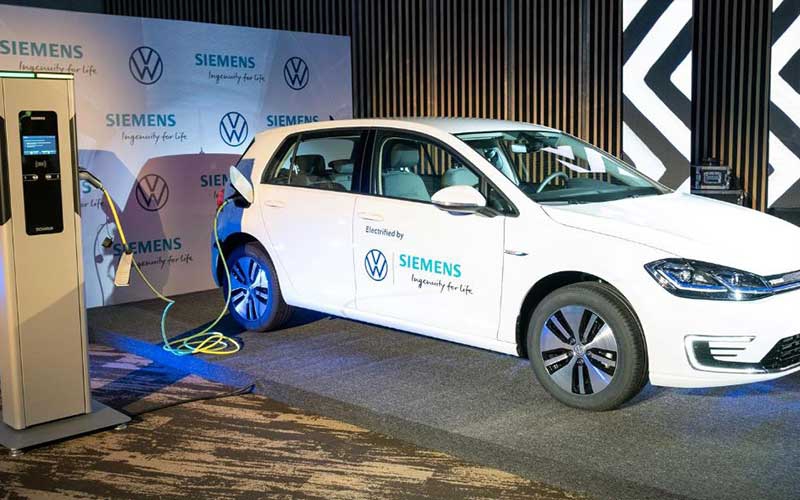 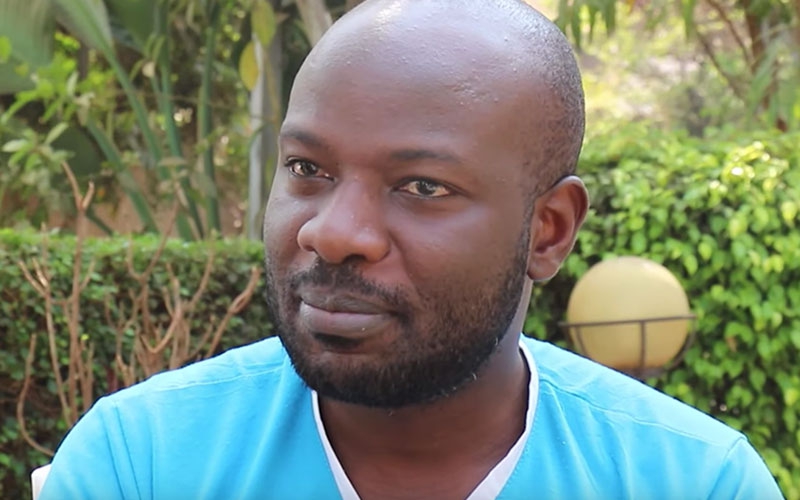